IDGC of Centre — Tverenergo division transmits and distributes electrical energy in an area of 84.2 thousand square kilometres of the Tver region, which is the largest by area among the regions of the European part of the country.

Today the branch has 36 Distribution Zones, and the total number of employees is over 3.3 thousand people.

The beginning of the development of the power industry in the Tver region can be considered the year of 1902, when the first in Tver city 920 kW power plant was started. In 1912 the thermal power plant was commissioned. By 1933 in the city of Kalinin CHP-1, HPP-2, HPP-3 operated together with the electricity grid in the combined Kalinin agency of public power stations and networks as a part of «Mosenergo» trust. In 1936 «Kalinin power complex» was founded, active development of the Tver power system began, power plants were constructed in Vyshny Volochok, Bezhetsk, and Kuvshinovo. The total electric power capacity was 19 MW and the length of the electric grid was 60 km.

In 1964 DEA «Kalininenergo» incorporated 7 companies of electric networks. From 1964 to 1969 8 units of Konakovskaya GRES with the capacity of 2400 MW were constructed and put into operation. Construction of CHP Kalinin-3 was completed in 1976.

Open Joint Stock Company «Tver Energy System» was established in 1993. In 1996 OJSC «Tverenergo» was awarded with the Certificate of Merit of RAO «UES of Russia» for great contribution to the development of the Unified Energy System of Russia.

In 2003 the management of Tverenergo was distinguished as the best management team of RAO «UES of Russia». 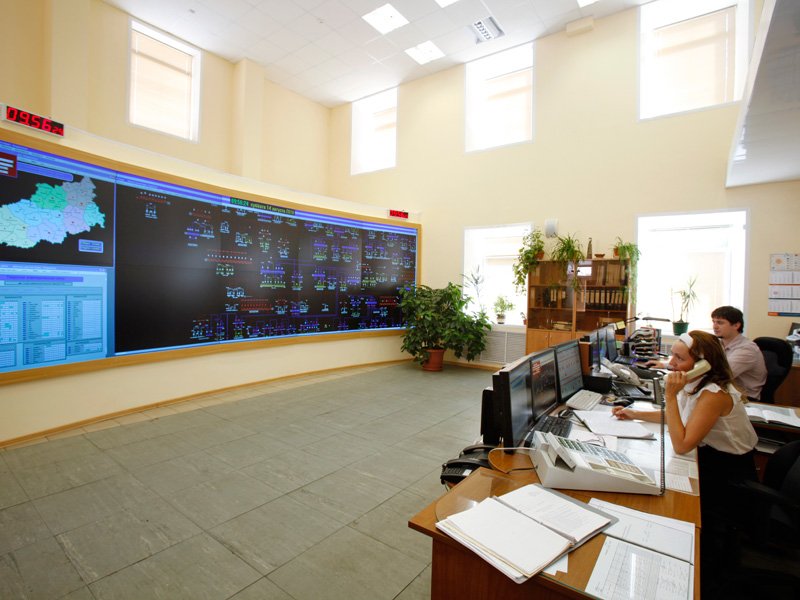 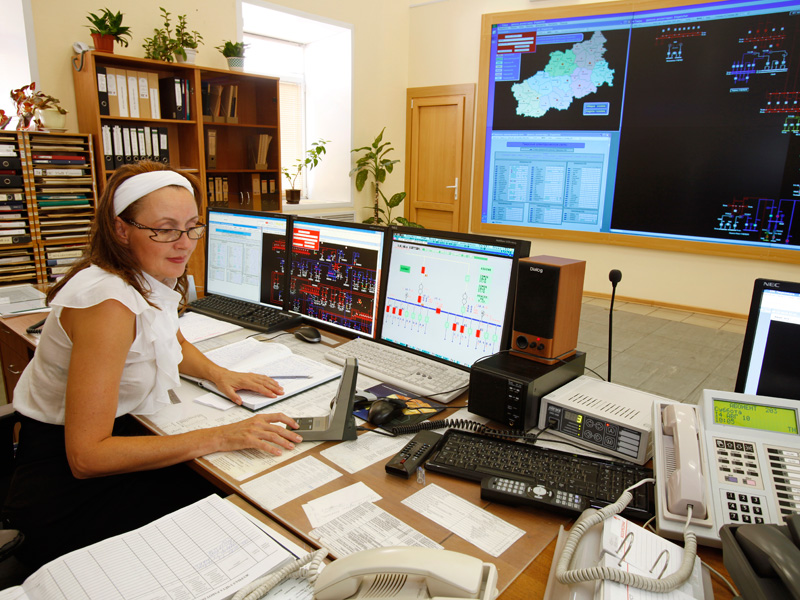